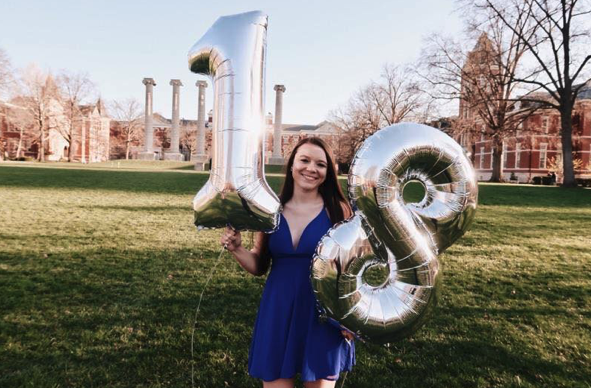 My name is Allison Petty and I live in Lee’s Summit, MO, where I have grown up all my life. My extended family is very close by and once my sister moved out she stayed in the Kansas City area as well. Below is a picture of my parents and my older sister with me at my cousin’s wedding in 2015. 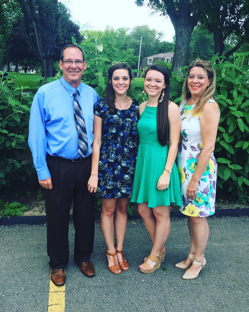 I currently go to the University of Missouri where I am pursing my degree in Architectural Studies with an emphasis in Interior Design. I will graduate in December 2018 and am more than ready! I am excited to be interning here at Scott Rice and learning many new things that come with a career in design. Last summer I stayed in Columbia as I had to take my Studio III class. Our project was to design a lake house for a specific lot at the Lake of the Ozarks. I designed both the exterior and interior in just a short 8 weeks! I later entered my project in our fall visual arts and design showcase at Mizzou where I was selected as one of the finalists. 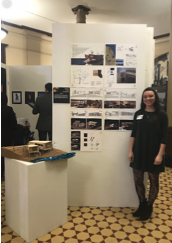 In college I joined a sorority (Kappa Delta) my freshman year, where I met many friends and was able to experience many new things along the way. One of my favorite experiences thus far in college was getting to be part of an organization called MAB. The organization involves groups of 12 students going out around the country and a few abroad to help serve many different communities as an alternative to a traditional spring break . My group went to NOLA where we served people affected by recent floods (2017) and the ongoing effects from hurricane Katrina.

I basically live at the Lake of the Ozarks as much as I can in the summers between my aunt’s and one of my best friend’s places. I love wake-boarding and water skiing as much as I can at the lake. I became pretty good at both of these sports from a love of snow skiing.

I have two Labrador Retriever mix dogs, Lucy (5), our family dog, and Presley (11mos.), who is MY dog as of this summer who will be coming with me when I move back to college in the fall. She will be a challenge but is absolutely worth it! 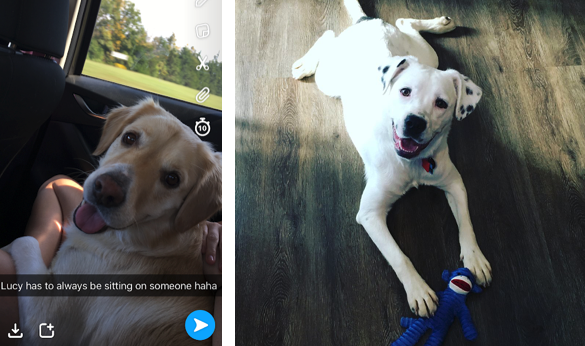 I love to travel and try new experiences as one of my goals is to make it to every state and travel outside of the country as much as I can, which I am starting this summer. I will be going to Iceland and Barcelona with my older sister, Renee, at the end of July for 2 weeks. We are super excited but hopefully we don’t kill each other as it will just be the two of us the whole time haha! There will be many photos after our excursions to share!