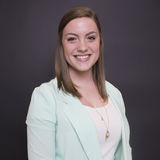 I’m Miranda Walz, and I grew up on a family farm three miles north of Farmersburg, IA, but now reside in The Plaza area.  Being the youngest of seven kids, I am a proud aunt of 12 nieces and nephews, with another on the way!  Growing up, 4-H played a large role in who I am today.  I showed beef cattle, pigs, and did a lot of non-livestock projects as well.  I even served as the Clayton County Beef Queen for a year, which was a lot of fun!
Below: my nieces and nephews & me showing my steer in the “Celebrity Beef Show” at the county fair. 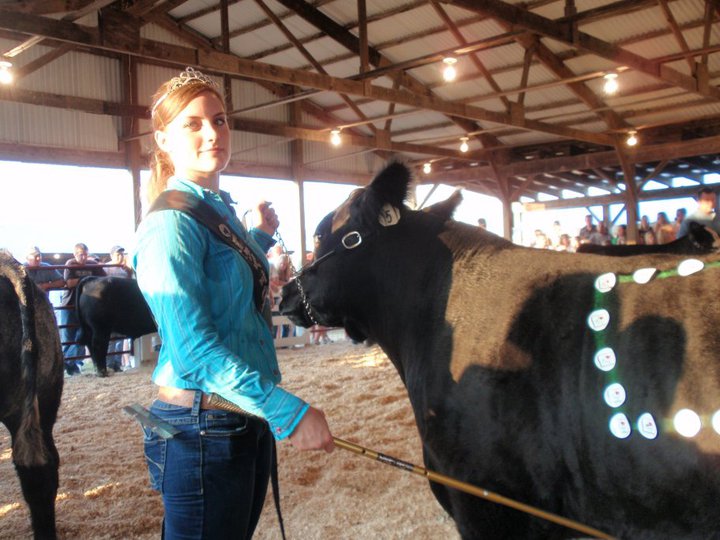 I graduated from Central High School in Elkader, IA, where I played volleyball, basketball, and ran track.  I also played the trumpet, sang in the choir, and was active in Food & Fitness.  Oh the glory days…

After graduating high school, I attended the United States Merchant Marine Academy, one of the five federal service academies, in Kings Point, NY, where I played volleyball and basketball.  Although both of my sisters graduated from there, I decided the life to follow is not what I wanted.
Below: me in my whites with my parents during Parent’s Weekend 2011.

So, I decided to transfer to the Holy Land, better known as Iowa State, where I graduated with a BFA in Interior Design and minor in Entrepreneurial Studies.  During my time at Iowa State, I studied abroad for a semester in Rome, Italy, and also traveled to Germany, France, Poland, and Belgium.
Below: Disneyland Paris & The Louvre 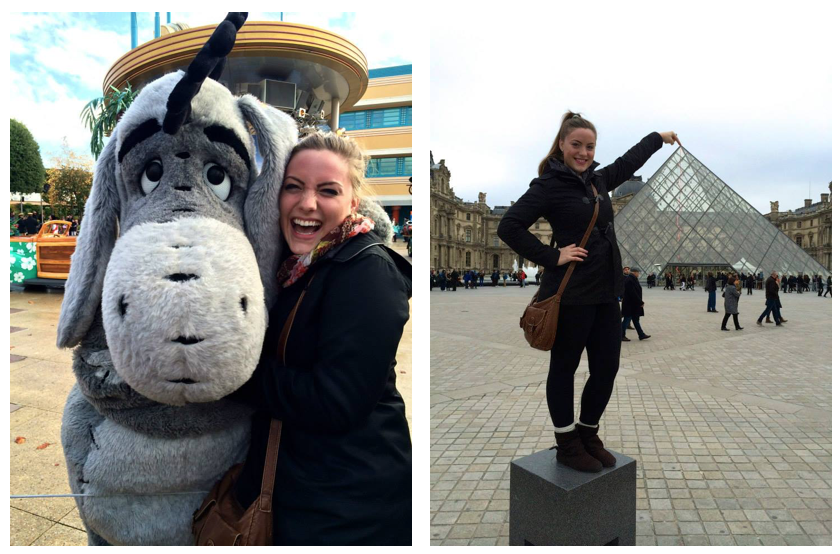 I was active in the Interior Design Student Association, spent two weeks in Peru, and much more.  I completed an internship in NYC with Bilhuber & Associates, in which some of [Jeffrey] Bilhuber’s clients consist of Martha Stewart and Mariska Hargitay.  Let’s just say it was a great experience, but a little too high end for this small town Iowa farm girl!  Most of my free time last summer in NYC consisted of Broadway shows, exploring the city, and traveling to Baltimore, Philadelphia, and Boston.
Below: Pictures taken in Lima and Machu Picchu 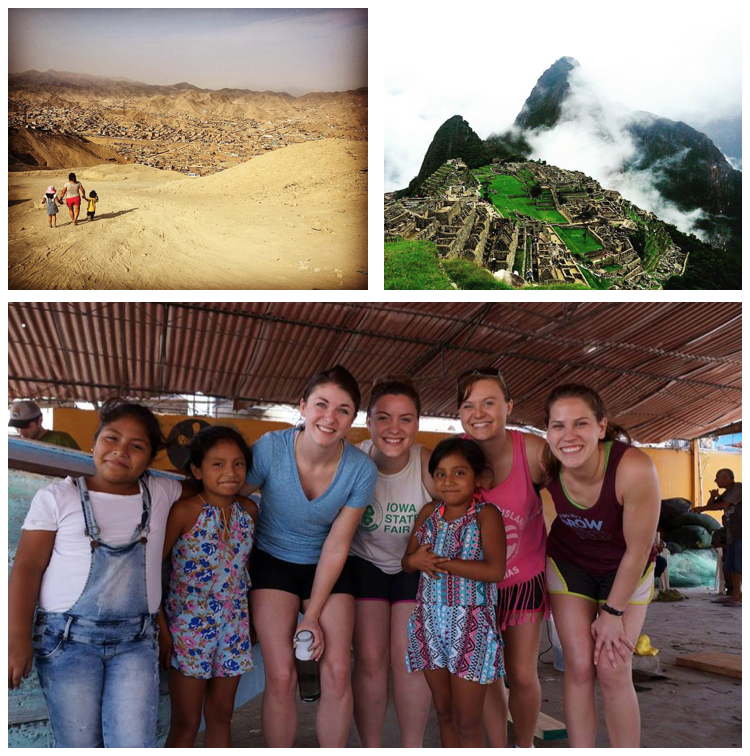