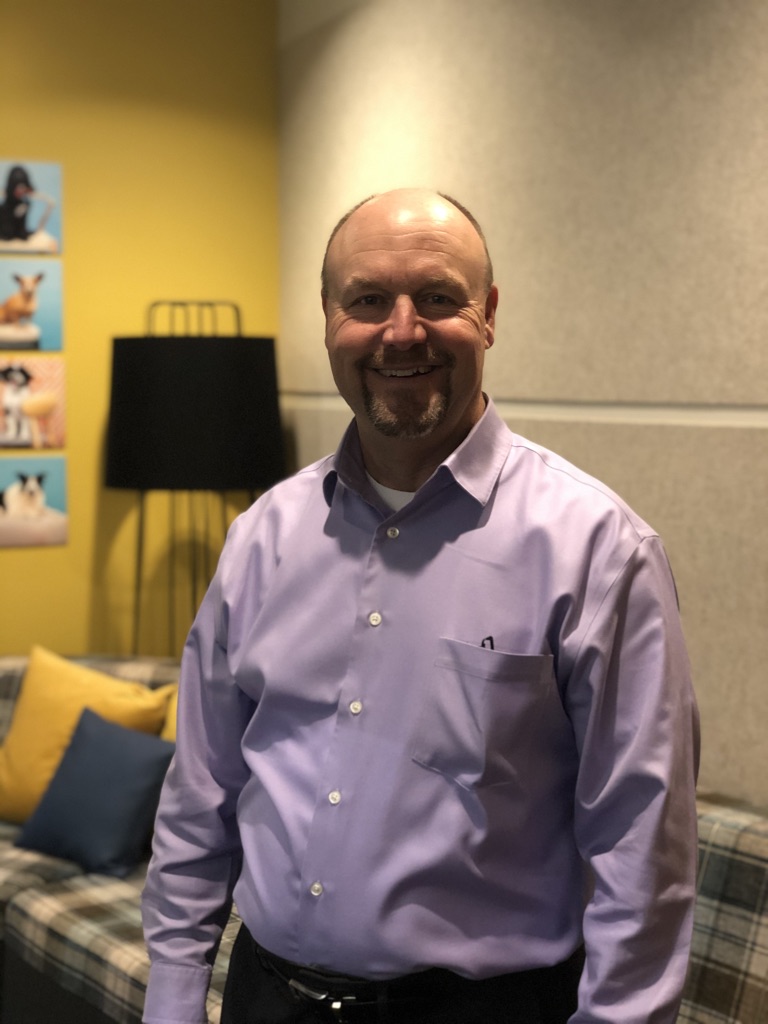 Kurt Zorich joined Scott Rice Office Works in October of 2019.  Kurt will operate as the Vice President of  Commercial Installation and Construction (CIC) and oversee the day-to-day business operations.  Kurt’s charge is to cultivate both the internal construction portfolio within the Scott Rice / CIC family and also to expand CIC’s outside presence in the construction market.

Kurt’s core foundation was established early in his career, where both field and office experience cultivated such skill-sets as bid package development, contract negotiations, cost analysis, and scheduling.  Kurt has also held a partnership in a client-based retail construction company, where he served as the company’s VP and COO – overseeing all field operations of construction & development.

Having worked with a number of gifted individuals throughout his career, Kurt is inspired to continue his advancement in the development and construction industries as well as influence the careers of others.  Kurt resides in Independence, MO with his wife Sara, an Election Coordinator for the Jackson County Election Board of Commissioners.  Kurt is immensely proud of he and Sara’s four children. His son Zach has followed tradition of Zorich men, celebrating his 6th year with the Ford Motor Company, (Claycomo Plant).  Zach and his wife (Hannah) are exemplary parents to Kurt’s first grandchild (Blakely Rose), and are expecting their second child in March.  Kurt’s daughter Victoria is an accomplished sports massage therapist who owns her own LLC and works at offices in Liberty, MO and Independence, MO.  His daughter Anastasia amazes him daily with her work ethic and drive.  She will graduate with her Bachelors degree from Pittsburg State University (Pittsburg, KS) in May of ‘20.  His youngest daughter Andréa, attends Briar Cliff University (Sioux City, IA) as a member of the women’s golf team and is working towards her Bachelor of Music in Harp Performance.  Kurt’s outside interests include traveling, playing golf, landscaping, and reading.