CIC Welcomes Mary to the team as Project Manager

Here’s a little bit about her!

“A little about myself:

I am going to go ahead and share my secret dream with you. If somehow I became a C level celebrity and Dancing with the Stars called…I might need to take a little time off. Just giving you a heads up.  I have the heart of an entertainer, and if there is music I can dance to…I will dance. I also like to burst into song from time to time as well. I sang to the copier and the kitchen sink earlier today.

I claim St. Louis as “where I am from”. I went to Ladue High School (a question anyone from St. Louis would want to know).  I graduated from Kansas State University with a degree in Interior Architecture and Product Design in 2010. I was classmates with Staci Chivetta, which is how I found out about Scott Rice. Two weeks after graduation, I married Alex Lovely and, after spending some time in SE Missouri, we decided to move to Washington DC. We lived there about 7 years. I spent most of that time working for Waterworks, a luxury bath and kitchen company, initially as a project coordinator and then ultimately as a Sales Consultant. I worked with the A & D community, as well as homeowners and installers, to specify products and manage orders through project completion.

Towards the end of our time in DC, I worked as an Interior Designer at Moore Architects. Though we loved many things about DC, we ultimately knew it was not where we wanted to be long term.

We moved to Kansas City in March of 2019. I was able to spend time our initial time here exploring the city with my boys, Ellis (5) and Tate (2). We visited the zoo (about 30 times last year), Science City, Deanna Rose Children’s Farmstead (highly recommended), the aquarium and various parks and playgrounds. Kansas City feels like home, it’s such a great city and our family is so glad to be here.

I am incredibly thankful to be a part of the CIC team, and Scott Rice as a whole. It’s been a pleasure getting to interact with many of you and look forward to getting to know you all better.” 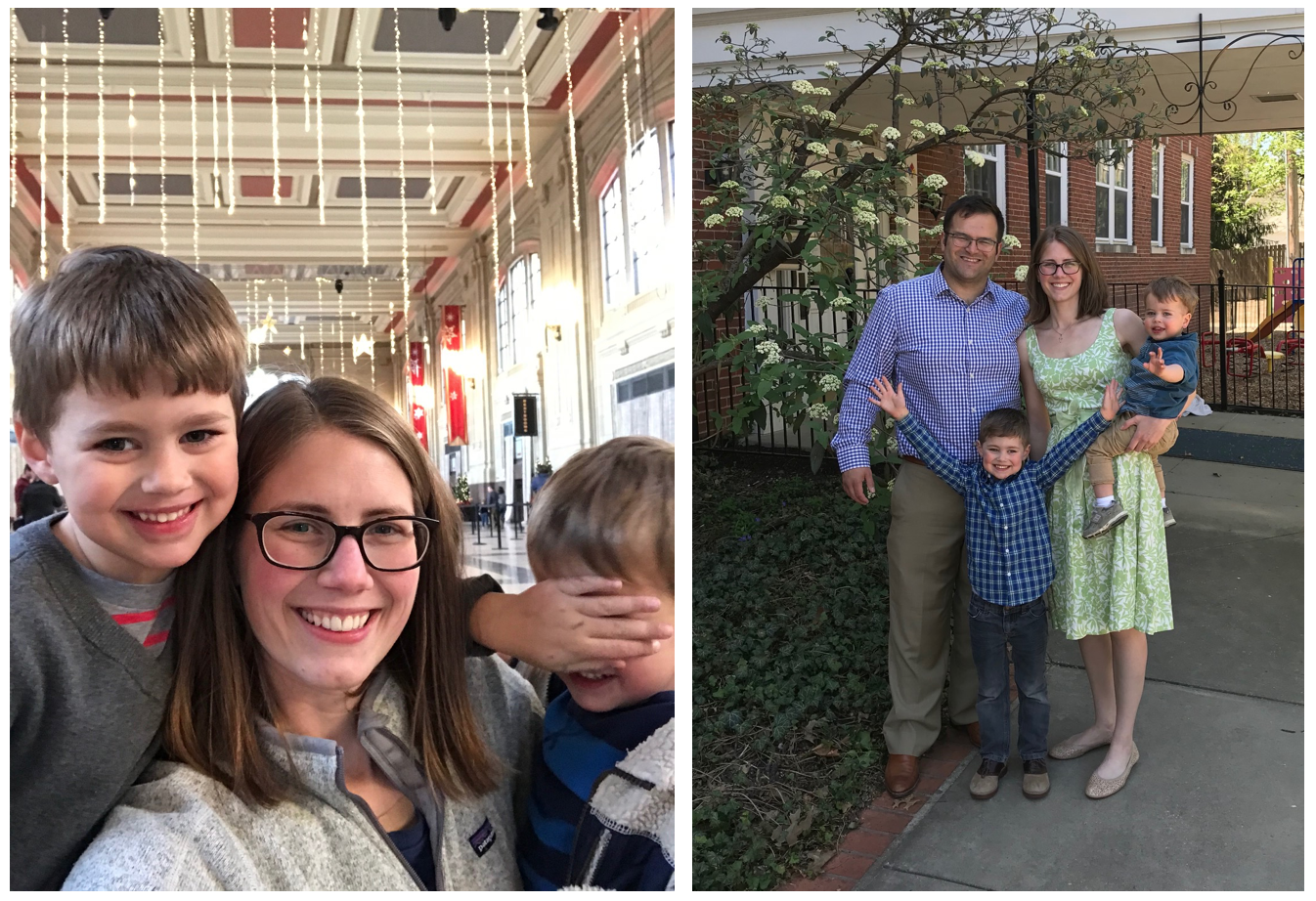