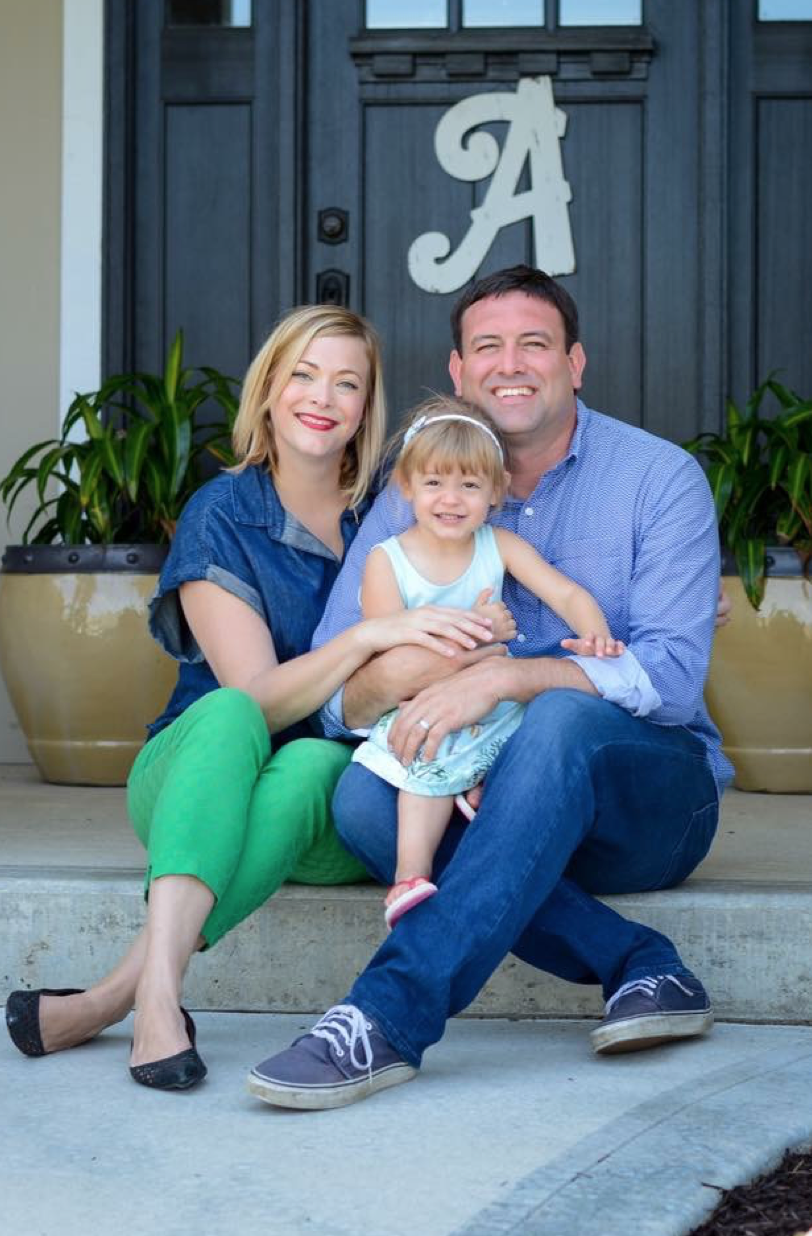 My name is Katy Sullivan.  I grew up in Wichita, KS and I am the youngest of 4. 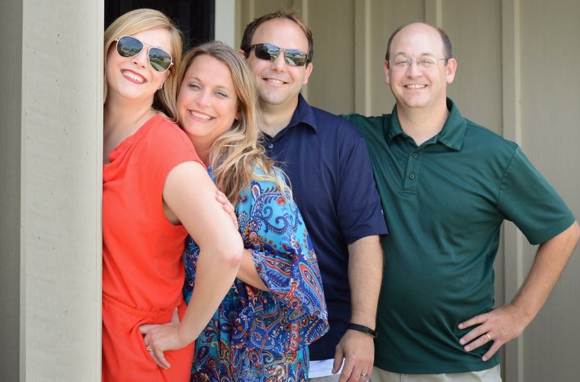 I went to Kapaun Mt. Carmel High School and graduated in 1999.  I received a few art scholarships, but I was insistent on going to The University of Kansas based on their basketball team and social/bar notability.  I received a BFA with an emphasis in Textile Design in 2003.  While I was at KU, I interned every summer, one of which resulted in a job offer in NYC.  I moved out a week after graduating and settled in an apartment along Central Park South.  It was a spacious 400sft, 1st floor studio with a doorman and a view of another brick building.  I was in heaven.

After a few years in the textile industry, I decided to go back to my first passion, interior design.  I enrolled in courses at Parson the New School of Design while interning at a local interior design firm.  In 2006, I founded Katy Sullivan Designs.

Three years later, I moved to Kansas City to be closer to family and see what this wonderful city had to offer.  I started working at a local shop in the River Market ( which was a Mitchell Gold + Bob Williams showroom ) part-time and within a year, my KU connections started to keep me busy enough to re-launch my interior design business.

In 2011, I met my husband and on January 3rd, 2014 we were married in Wichita, KS in the same church my parents were married in and where I was baptized.  Our wedding was featured in KC Magazine the following month because we met during a Big Brothers, Big Sisters fundraiser called “Sexy Singles” sponsored by KC Magazine.  We were the 2nd couple to get married after meeting during the six months of fundraising. It was very surreal. 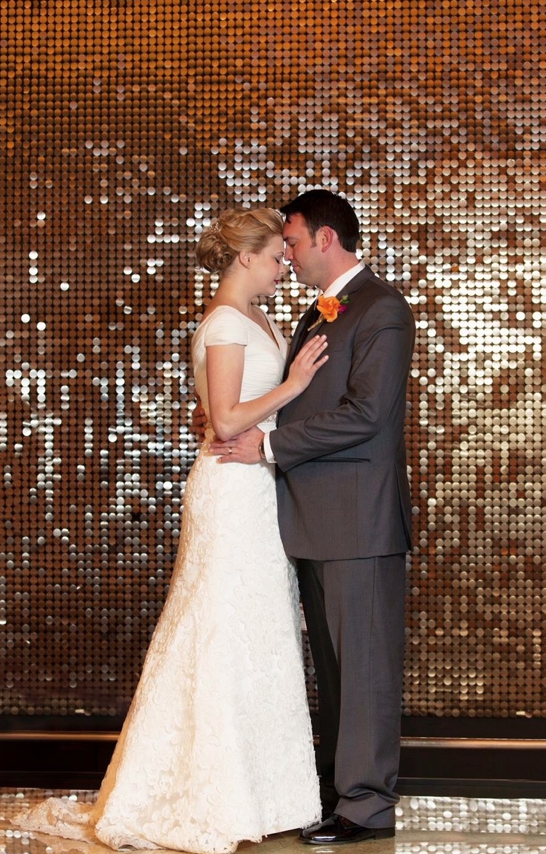 Roy was a Marine and dabbled in stand-up comedy.  Lucky for him, we quickly found ourselves pregnant and on Halloween, we had our own little pumpkin, Marguerite “Maggie” a.k.a Roy’s biggest fan/audience.  He is also supported by the residents in the building he is the property manager of, The Crestwood Condominiums. 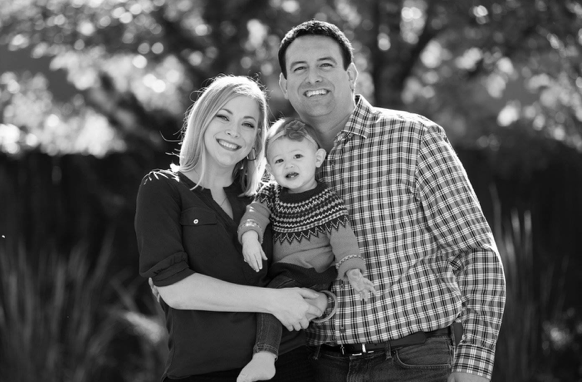 My first “baby” boy, Finn is 10 years old.  He is a Cavalier King Charles Spaniel.  He and Maggie are the best of friends.  He helps me read books to her every night and he waits outside her door every morning to help wake her up. 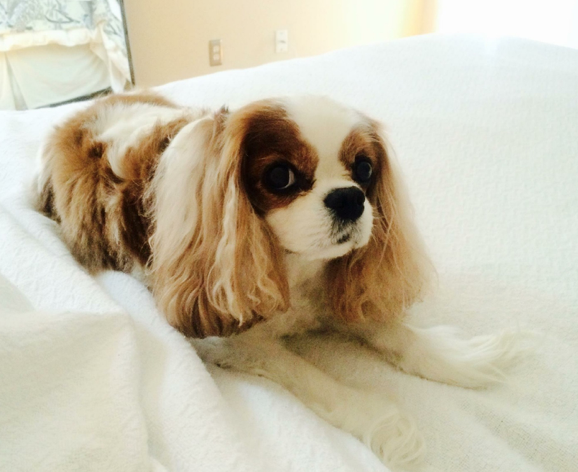 While my business started as a residentially focused firm, I shifted into commercial design in 2013 as many of my clients asked me to help with their private office, office lobby and branding.  After Maggie came along, I decided to try out working for someone else for awhile.  I took a project management job at Contract Furnishing to learn the ropes of commercial furniture sales.  After a few months, I moved into a full-time sales.  I am grateful for all I learned while there but I new I was ready for a new challenge.

Enter, Scott Rice.  I am so excited to be here and apart of the team.  Thank you all for the very warm welcome!