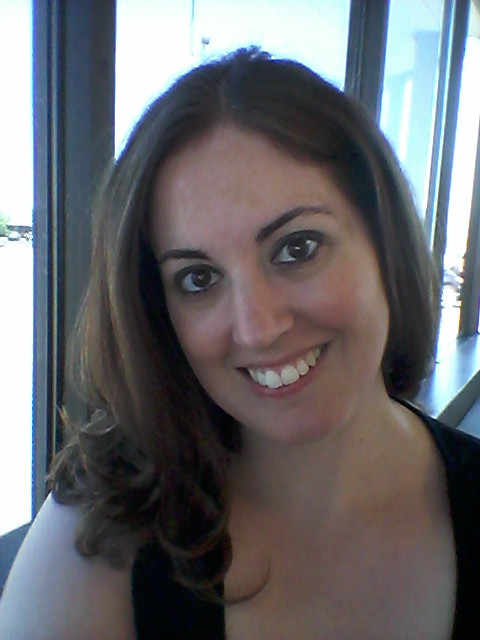 My name is Carla Ruttan.   I’ve grown up in the KC area my whole life, specifically the dead center of Leavenworth County.  I went to Tonganoxie Schools during my childhood.  I’ve stayed in close contact with most of those that I went to school with, so to say we were “tight knit” would be an understatement.

I graduated from Kansas State in fall 2002 with my degree in Human Resource Management.  I am purple through and through.  I’m also the youngest of four children.  My parents taught me well to treat people with dignity and respect when I was young and that has carried over into my professional life.  My dad always used to tell me to “remember who you are” and “don’t take any wooden nickels”.  To this day, his advice still sticks in my head.  I don’t think I’ve taken one wooden nickel…yet.

I have many passions in life.  The first ones are my nieces.   Since I am single with no kids of my own, I like to think they are the next best thing.  They are my pride and joy and they were so glad when I moved back to KC from Wichita in the spring.  Being able to spend time with them is one of the biggest joys of my life.

My next passions in life are……boy bands.  One boy band in particular is New Kids on the Block.   They were my first concert back when I was in seventh grade.  Then they took a 15 year break and the grunge movement took over.  I never thought they’d get back together again until 2008 happened.  That’s when they reunited! Since then…..I’ve been to eight concerts (not including the upcoming tour), one cruise with them, made endless amounts of friends from all over the world, and had experiences my teenage self would’ve never thought would happen.  They take me back to a happier time in life……childhood!

Through my love of NKOTB, I have become active in a charity called Remember Betty.  This charity was formed because one of the members of the band lost his mother to breast cancer.  This isn’t your ordinary cancer charity.  This actually goes to helping the patients while they are in treatment for this awful disease.  I have watched this charity help patients pay the bills, send chemo care packages, and try to give families a little bit of normal during treatment time by giving them gift cards so they don’t have to think about where the next meal is coming from.   I even got to witness a band member calling a patient the night before her surgery.  It was a moment to bring tears to your eyes.

So that’s a little bit about me.  I look forward to establishing my roots here in Johnson County.  Eventually, I’d like to own a house, but I’d like a family to put in there first.  (Hey, a girl’s gotta have dreams).  Until then…….boy bands it will be.